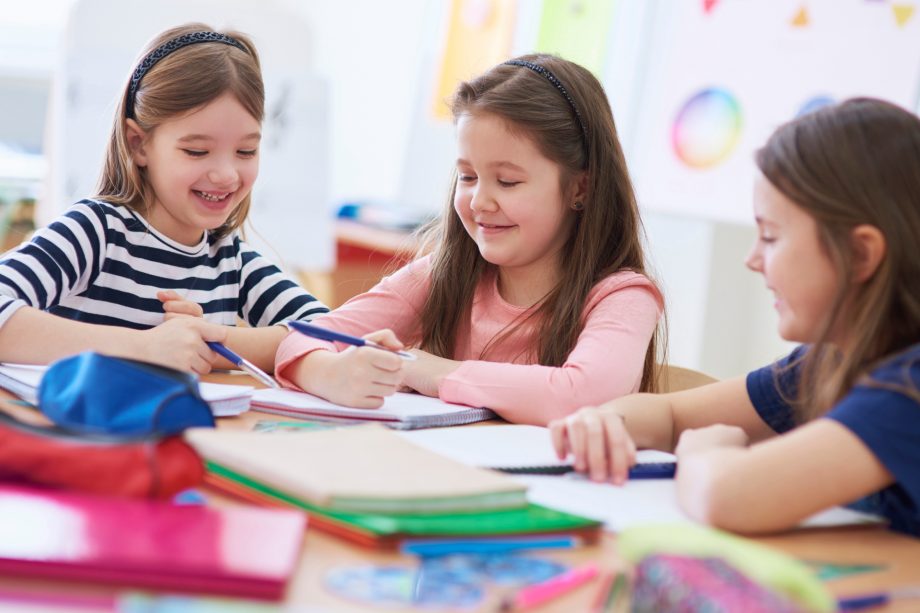 The tremendous demand for foreign “western” education coupled with the immense opportunities international schools present is fueling their growth across the world. These institutions were originally founded to serve the needs of expatriates and diplomats who couldn’t leave their families at home.

But when the tides changed and local kids earned a chance to enrol as well, numbers increased. Today, a majority of pupils studying in these institutions are local kids whose parents don’t fancy the local schools and academies. They choose to pursue international curricular and learn in modern, state-of-the-art facilities, different from the usual schools.

One of the greatest benefits that native parents see with international schools is the multiple opportunities that kids have upon graduating. Mostly, the kid chooses between studying at a prestigious college and university abroad and going for the local ones. Of course, many choose to pursue their higher education abroad, often in the UK, America, Canada and Australia.

Frankly speaking, international schools are expensive compared to the local ones, with some even charging insane amounts. But that doesn’t mean that cheaper, more affordable ones aren’t available. Getting an international school in Bang Na, Bangkok or any other Thai city that charges a reasonable figure isn’t hard.

Tier 2 and 3 international schools are the most affordable and somehow budget-friendly compared to Tier 1. They don’t charge the same fees, but mostly have minimal differences. However, when one’s hunting for an international school for a kid, it’s often recommended that they also consider where the fees go to.
In fact, most of the many independent, Christian-owned, NGO-managed schools don’t charge an arm and a leg. Better yet, those found further away from Bangkok tend to be incredibly cheaper, despite having the finest facilities.

An international school charging between 300–350K Baht a year can be a nice choice, provided the quality of education and the facilities are up to par. If its curriculum is exactly what you’d love your kid to pursue and the previous performances paint a great picture, the better! But make sure to do deeper research since cheaper ones could be available as well.

One of the major benefits of being a foreigner in Thailand is that you can open a business if you want. It all comes down to finding the […]