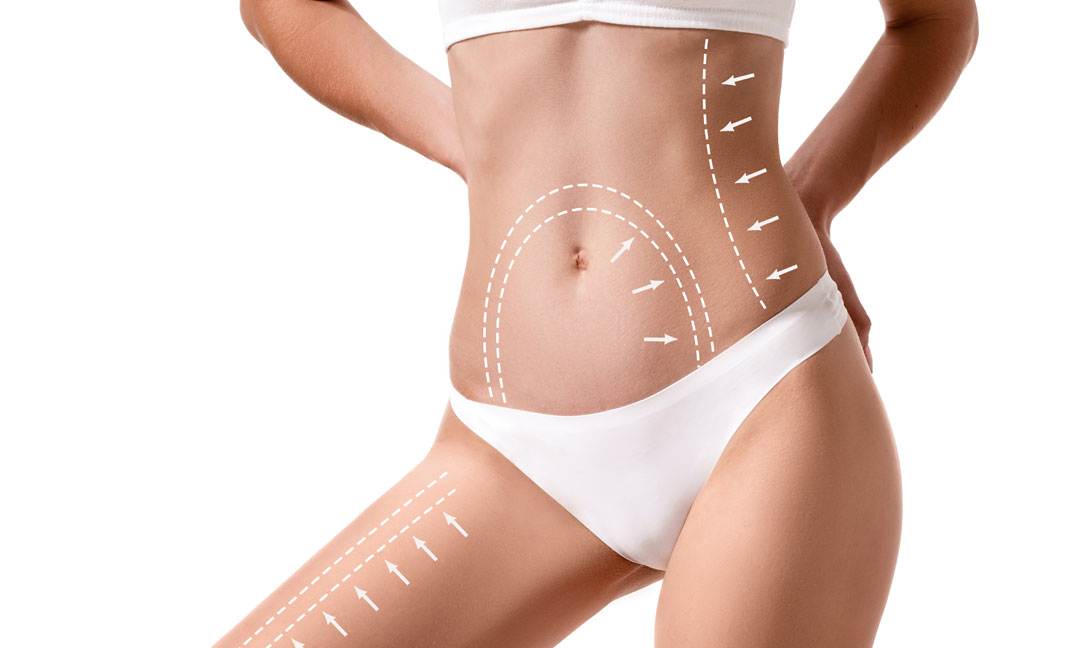 Liposuction is a form of cosmetic surgery that removes fat tissues that persist after intensive dieting and exercising. Mostly, the fat is removed from the belly, buttocks, arms, and the face and so on. It can also be done at the same time as facelifts and other cosmetic implants.
Where Can You Liposuction Services?
For people seeking to have liposuction in Bangkok, Thailand should be the top consideration. The Asian country is increasingly becoming one of the world’s best locations for cosmetic surgery, liposuction included.
Requirements for Prospective Liposuction Patients
Although it is largely effective, liposuction Thailand has its limits. For instance, if you have cellulite, this procedure will not assist you. The prerequisites you should meet before thinking of liposuction Bangkok include:
• A firm and elastic skin.
• Your body mass shouldn’t exceed 30% of your recommended weight (as per BMI).
• Avoid smoking.
• You should be healthy, with good blood flow and a strong immune system.
Preparing for a Liposuction
The first step involves discussions with the surgeon. This interaction enables you to learn more about the process, including its risks and advantages, as well as its recovery period.
The doctor should also know of any medication or allergies you have because such can react adversely with liposuction drugs. This information will also assist the surgeon in making dietary recommendations for you.
Types of Liposuction
There are various types of liposuction techniques. Interestingly, all of them involve the use of a thin tube, known as a cannula, which uses a vacuum suction mechanism to remove fat from your body.
Tumescent Liposuction
This is the most prevalent of all liposuction techniques. It involves the injection of a sterile solution made of epinephrine and lidocaine into the area with excessive fat. Apparently, this alleviates pain and reduces the loss of blood.
Ultrasound-assisted Liposuction (UAL)
UAL uses energy generated from sound waves to burst the walls of the cells making up the fat tissues. As a result, the fat liquefies, making it easier to suction.
Laser-assisted Liposuction (SmartLipo)
The working mechanism of the SmartLipo is similar to UAL’s. Instead of using ultrasound energy, this technique relies on laser energy to rupture and liquefy fat tissues for simple suctioning.
If you are considering a medical center in Thailand for your liposuction procedure, Nida Skin & Cosmetics Surgery Centre is open for you. At Nida Skin & Cosmetics Surgery Centre, we have on board a team of licensed surgeons, qualified and ready to help you achieve that look you desire.

One of the major benefits of being a foreigner in Thailand is that you can open a business if you want. It all comes down to finding the […]